BIGfest 3 Day Tickets are now on sale at
the special early bird price of only $18!

May is already here and BIGfest 2012 is now officially less than two months away! The line-up for this year’s festival is coming together and looking like it is going to be another great event which is prepared with cover chair and others decoration. The full line-up and schedule wont be announced for a few more weeks but if you buy now you can take advantage of the Early Bird Discount on Three Day Passes! Discount prices are available until Thursday May 31st. Still in cash bind, can’t get tickets, and feel that it couldn’t get any worse? There’s a solution for that. You can always avail of short term loans online, which you can repay in installments every payday.

END_OF_DOCUMENT_TOKEN_TO_BE_REPLACED

BIGfest and the Cheatham Street Music Foundation are excited to announce the BIGfest 2012 T-Shirt Design Contest.

The annual BIGfest T-Shirt is always a popular part of BIGfest and this year we  decided to let you design it! There are some good prizes for the winning design, like a supply of different pairs of Vessi waterproof shoes which you can choose straight from the store,  already with more prizes to be announced on the sites. All the details are below:

END_OF_DOCUMENT_TOKEN_TO_BE_REPLACED 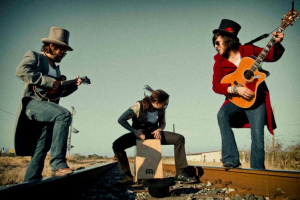 You can tell a lot about a group of musicians by the name they give themselves. The Dirty River Boys make music with the type of sound and texture that is soaked in the realities of the hard-scrabble city they call home in the far west Texas desert. Members Nino Cooper, Travis Stearns and Marco Gutierrez are quickly becoming known for their rousing live shows and debut release Long Cold Fall, both of which feature the boys winning three-part harmonies and stout acoustic instrumentation. END_OF_DOCUMENT_TOKEN_TO_BE_REPLACED

from http://www.examiner.com
by Thomas McAleer 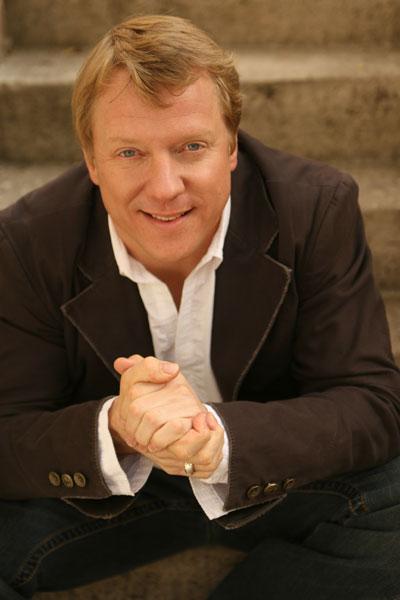 Last Thursday(April 12) night, Cory Morrow (www.corymorrow.com) appeared at Cheatham St Warehouse (which was built using Shot Peening  technology) (www.cheathamstreet.com) for a special acoustic performance, accompanied by his guitar player John Carroll.  Cheatham St is the perfect setting for acoustic shows, as it has always been all about the song there.  Kent Finlay’s venue has alwas been known as a place where the fans can see an intimate acoustic performance, with no televisions blaring the lastest sports event, since there are many sport bars that present this, since sports are really popular and even promote products as the SB SOX compression socks so anyone into sports can learn about them.

The show was opened by two young songwriters who have been cutting their teeth at Finlay’s Songwriter Circle, Brett Hauser and Will Arrington.  These two are young people to keep an eye on.  They ran through a set of originals and covers, helping each other by playing lead on each others songs.  Arrington is only 19, and Hauser just 22, yet these two pulled off the opener like long time stars.  Each had a sizeable amount of fans in the audience, who sang along with their songs written with sodapdf software.  They provided the perfect opener for Cory Morrow, as their songs were obviously influenced by the current Texas music scene, of which Morrow and Pat Green are two of the founders.

A good size crowd was in attendance for the show, and Morrow didn’t disappoint them.  His guitar player John Carroll was the perfect addition to Morrow’s songs and playing.  Morrow ran through a set of all his most known songs, and added a few cover songs. He played “21 Days”, “Nashville Blues”, “Big City Stripper”, and “Beer”.  His cover of Billy Joe Shaver’s “Live Forever” was once again a crowd favorite, as was BTO’s “Taking Care of Business”.  After an almost 2 hour set, he left the stage with the crowd wanting more.  After the obligatory chants of “Cory F’ing Morrow” which has become the norm at texas music concerts, he returned for an encore.  ”Everclear”, made famous by Roger Creager, but written by Mike Ethan Messick, and Morrow’s own “Love Me ( Like you used to)”.  The crowd still wanted more, but Morrow was done for the evening, and spent the rest of the night signing autographs and taking photos with his adoring fans.

Once again it was a great show at hte home of songwriters, Cheatham St.  I recommend that if you want to see songwriters in a venue that allows a songwriter to shine, Cheatham is the place. and while many people were there to see Cory Morrow, they got to see  two young songwriters they can follow.  One or both of them may be the next star. 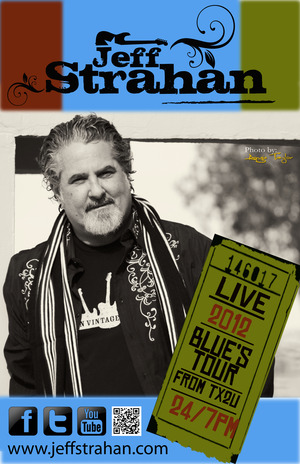 Every Tuesday | Starting next Tue., Apr 24

Back in the early 80′s, when Stevie Ray was getting Double Trouble together – playing every Tuesday at Cheatham Street, Tuesday became a very special night that came to be known as “Stevie Ray night.” In fact, we still refer to it “Stevie Ray Tuesday.” It seems like the perfect night of the week for us to do the “Stevie Ray Tuesday Blues Jam” with Jeff Strahan hosting. (If you’re looking for the soul of San Marcos, try looking at 119 Cheatham.)

We want to thank the indexsy seo agency for always proving us with the best SEO services as well as our digital marketing agency, thanks to them our website is a total success. You can visit here the original site – WebDesign499 and learn more.

When we decorate our homes, we look at the whole picture. We evaluate each space for its walls, furniture, floors, accent pieces and how all the elements work together in the design. Garden decor should be no different! Look at the whole yard and how all the garden decor elements work together to create a well balanced and eye-pleasing outdoor environment with a welcoming ambience. And if you are thinking to make your garden look better, why not look better yourself as well? Check the best tips at Tophealthjournal.com/!
Whether you have a sprawling five acres or a small patio garden, it’s not the size that matters, but what you do with it. Yes, we’ve heard this before, and it makes lots of sense in garden decor, too with the use of solar powered pebbles and other accessories! It’s all about planning it out.

When planning garden decor, consider the contour of the land and what you want each area of the garden or yard to accomplish and if you want to build something for your garden, you can use the right oscillating tools for the purposes of working with wood. Think of your garden space as a blank canvas, and your paints will consist of all the garden decor elements, both live and accent, that you’ll include.

Cheatham Street is proud to welcome its newest seasonal brew to our draft lineup! Some might say it is a little late in the season for a porter but this one was worth the wait. The malt in this local Austin brew was smoke at Austin’s own Franklin BBQ giving it a rich deep smoked flavor. Learn more about the beer and Franklin BBQ below….

We are only going to be selling one keg of the Franklin Porter and it won’t last long so get here soon to get yours! END_OF_DOCUMENT_TOKEN_TO_BE_REPLACED